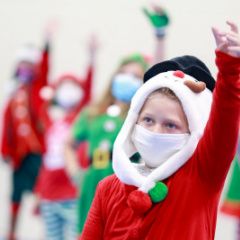 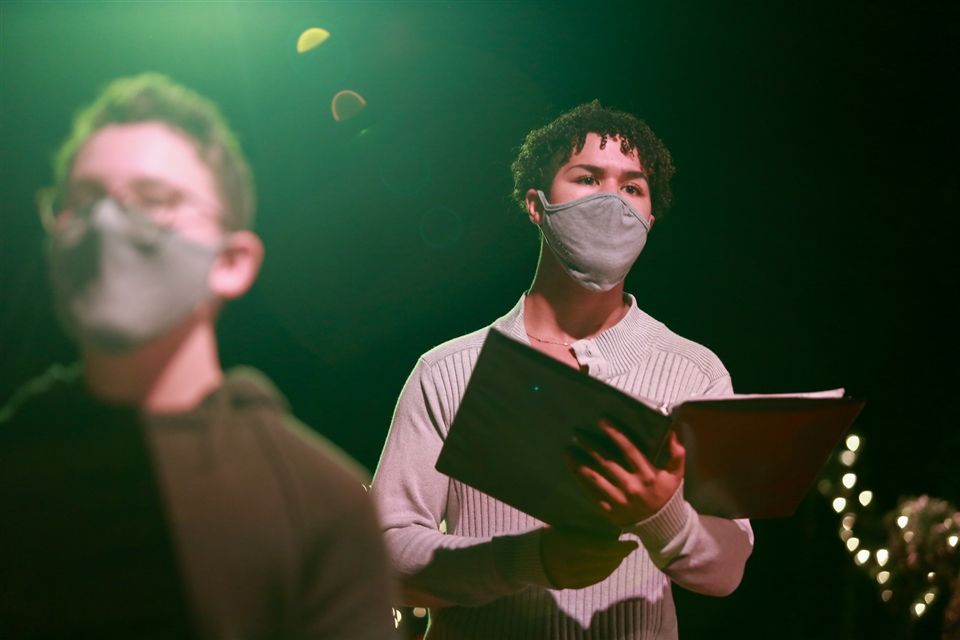 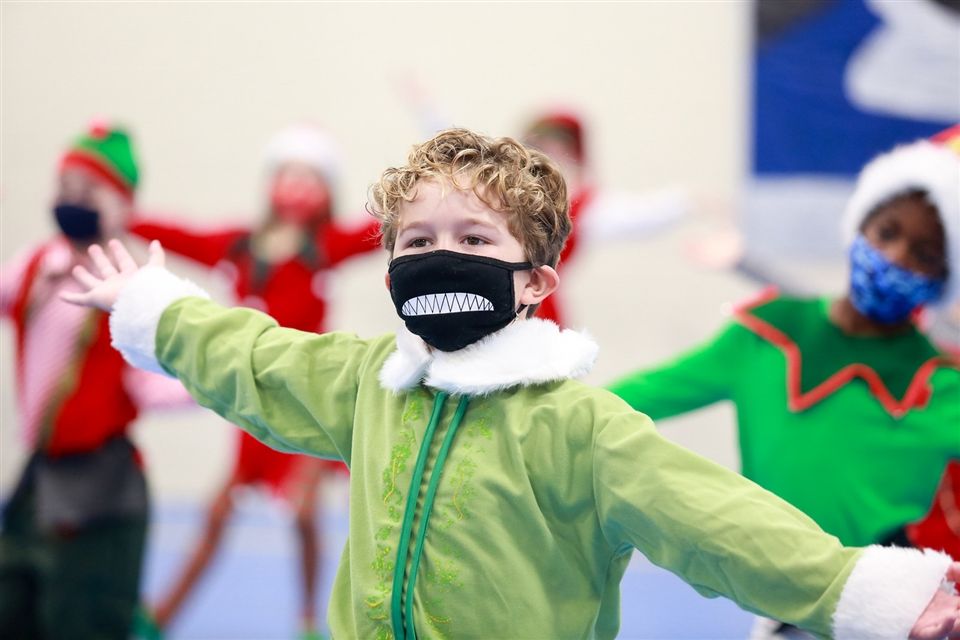 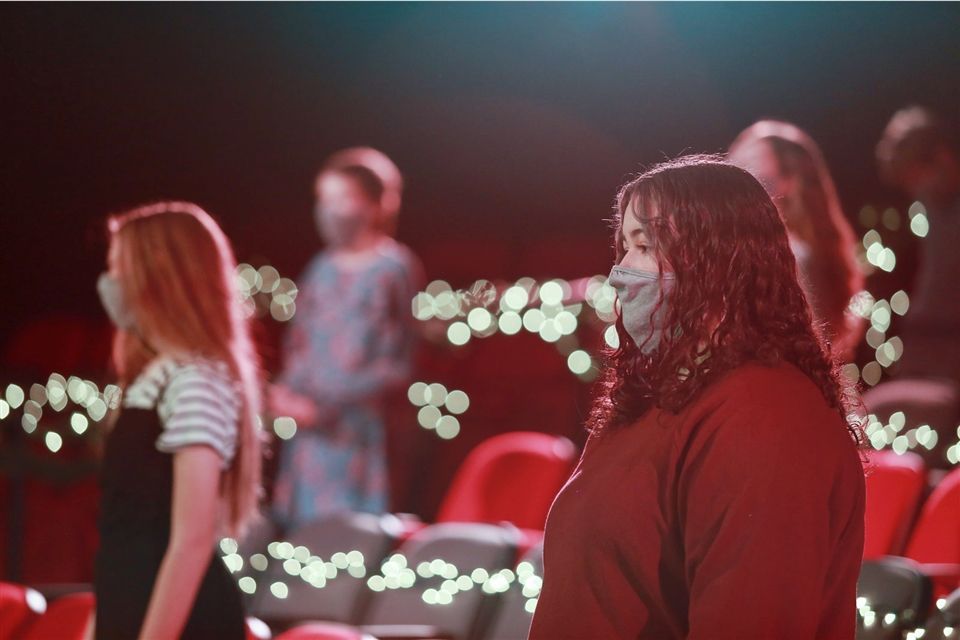 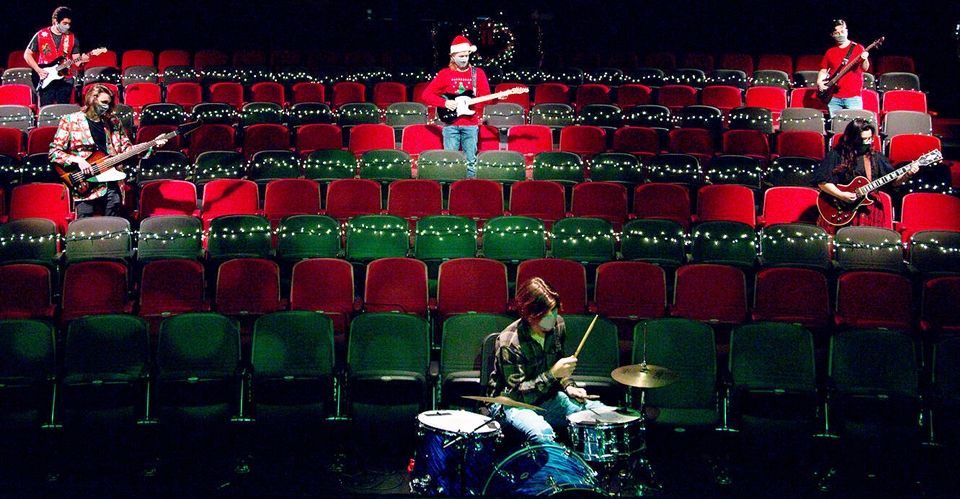 12/18/2020
By Wesley Jansen ’21
While the Heritage Hall Performing Arts department was unable to stage shows as usual this semester, our performers were able to make some wonderful music together. During the final week of the semester, second graders presented their music program Elflandia (virtually, of course), Middle and Upper School students released a seasonal video collection, and the Upper School Rock Band class performed a surprise mini-concert on the last day of school.
These holiday programs included Elflandia’s “Elfie Selfie” and “Making Toys,” along with holiday favorites such as “Carol of the Bells” and “Ding, Dong! Merrily on High.” During their mini-concert, Rock Band took on the Trans-Siberian Orchestra’s “Nut Rocker,” “Last Illusion,” “Canon Rock,” and “Christmas Eve Sarajevo.”
Following their special performance, instrumental music instructor John Champney observed, “Because of COVID-19, there have not been opportunities to perform in front of a live audience, so we had a great time performing for the (socially distanced) student body. It was cool to hear the applause and to feel the energy in the room while we performed.”
“The students have worked so hard on preparing this music, so it was nice to get the reward of performing live and spreading the joy of the holidays through music,” Champney concluded.
With that, we went rocking into the winter break. Happy holidays, Chargers!
Back