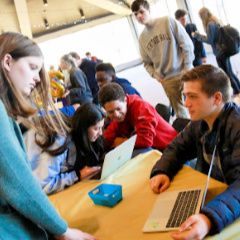 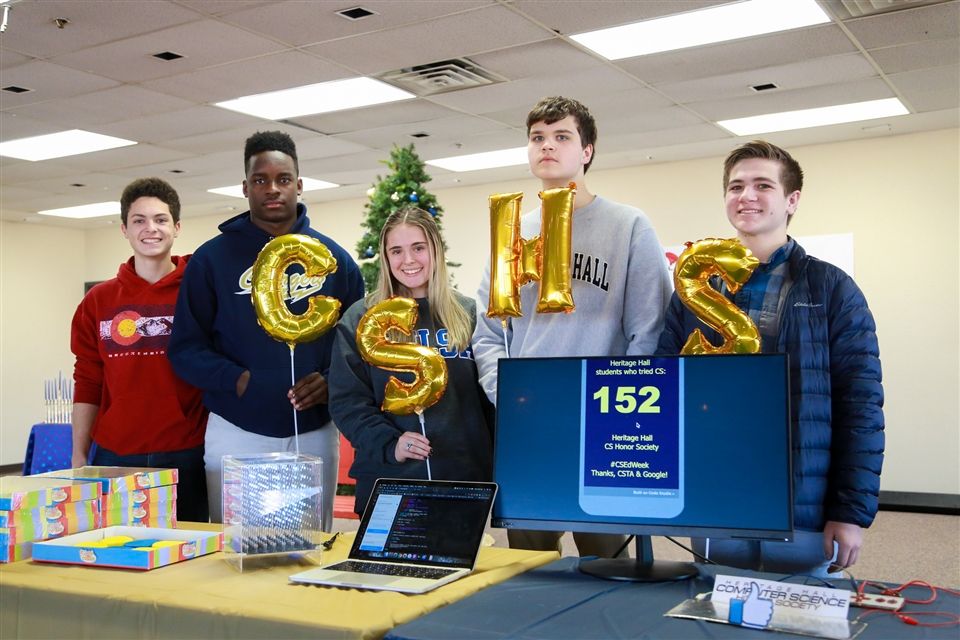 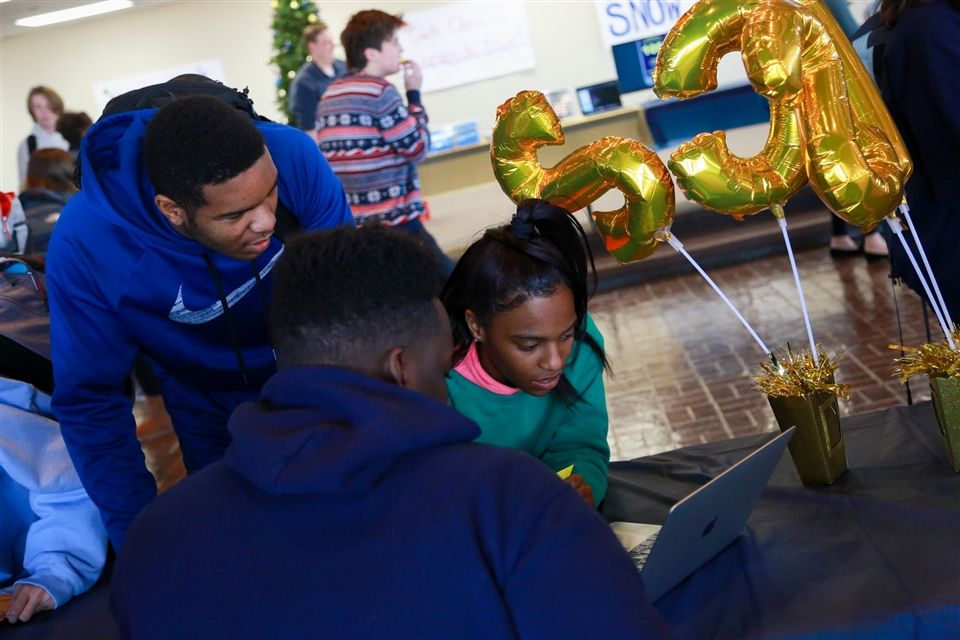 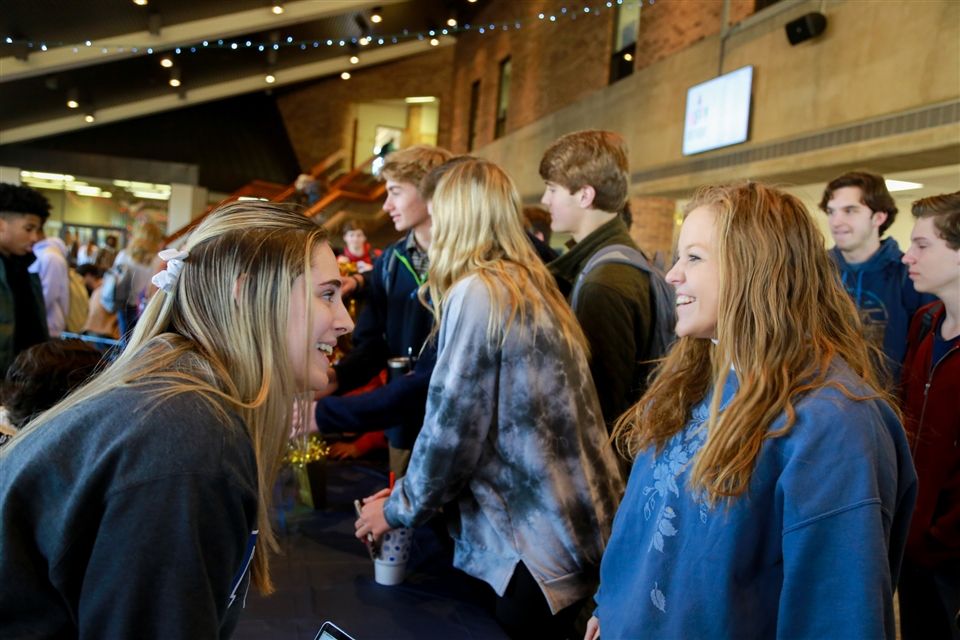 1/6/2020
Heritage Hall Upper School quietly made history in September, becoming the first school in Oklahoma to establish a chapter of the Computer Science Honor Society (CSHS).
Governed by the Computer Science Teachers Association (CSTA), the CSHS aims to encourage and support secondary students’ enthusiasm for computer science, as well as honor academic excellence and promote service. According to Heritage Hall Director of Academic Technology and Innovation and society  faculty sponsor Ami Steelman, establishing a CSHS chapter was a logical step in expanding the School’s STEAM-based offerings.
“The STEAM subjects of science, technology, engineering, art/design, and math permeate every aspect of our digital, inter-connected world,” Steelman observed. “Virtually every area of academic study and occupational field can be enhanced by computer science. When students study computer science, they build computational thinking, problem-solving, collaboration, creativity, and other skills that will benefit them in any educational and career path they choose. Computer science isn’t just for students with an interest in programming; it’s for everyone,” Steelman explained.
Through its local honor society chapters, CSTA hopes not only to engage students from across the country who are already participating in computer science, but to also raise awareness about the importance and benefits of this discipline to students who may not have considered courses in the subject – students like Logan Longacre ’20, who was hooked after taking AP Computer Science Principles her junior year.
“Computer science has taught me important skill sets to accomplish goals, solve problems, and complete tedious tasks,” Longacre stated. “I have connected with an entire community and developed numerous friendships,” she added.
Longacre’s newfound passion for the subject led her to help form and become president of Heritage Hall’s first CSHS. “Although new, this organization has already made a huge impact on my educational experience, both academically and personally, and has given me many positive takeaways,” Longacre concluded.
As part of her presidential duties, Longacre worked with Steelman on obtaining a Computer Science Education Week Outreach grant through CSTA and Google. The grant allowed the CSHS to host Coding and Cookies, an event held in December to give CSHS members an opportunity to showcase their programming skills and to highlight how engaging and fun computer science can be.
Back