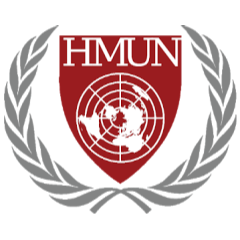 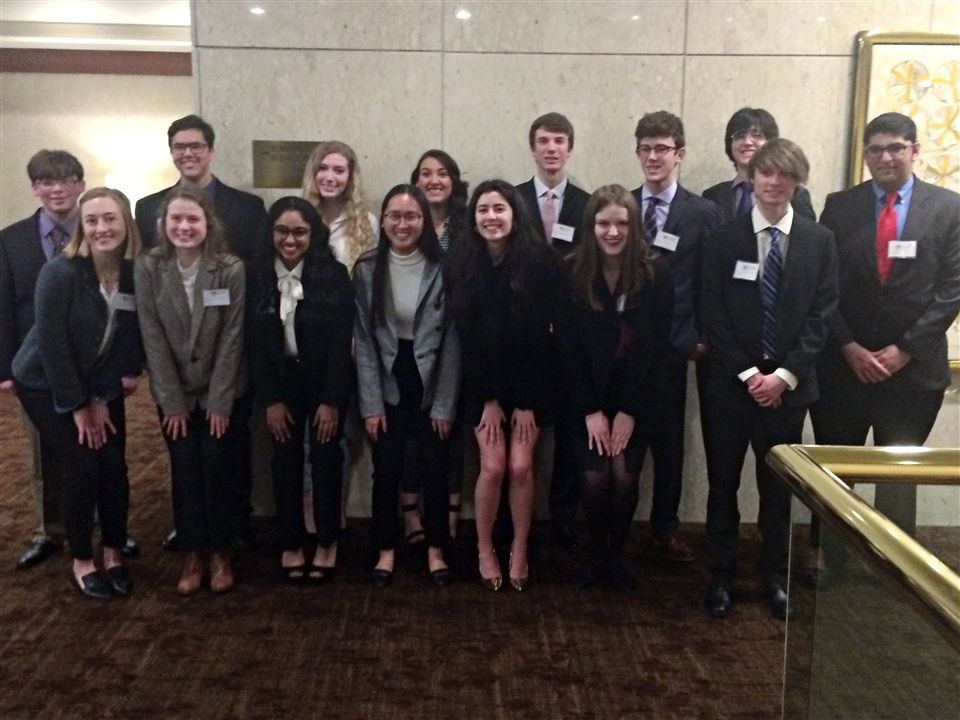 3/2/2020
By Saif Salim '20
Last fall, a talented and hardworking group of Heritage Hall students spent months preparing for the Harvard Model United Nations Conference in Boston on January 30-February 2. The competition included more than 450 delegates from 50-plus countries, the most in conference history. Collaborating with other student scholars from around the world, Heritage Hall delegates helped draft resolutions to some of today’s most pressing international issues.
Representing the Lao People’s Democratic Republic, Heritage Hall delegates formed various committees, including the Economic and Financial Committee, the Special Summit on the Opioid Epidemic, World Conference on Women, and the World Health Organization.
Senior Sukanya Bhattacharya was awarded the Harvard Model United Nations 2020 Outstanding Social Impact Project Award for her efforts in simulating the role of a female fighting in the women’s war in Africa.
Providing students a global perspective on issues and an opportunity to develop their diplomatic skills, Harvard Model UN opened the door for delegates to make lifelong connections with their peers from around the globe. Junior Elizabeth Siatkowski said, “I loved being able to further my knowledge of diplomacy while meeting people from all over the country and the world.”
Back