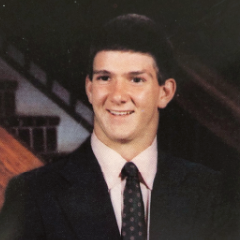 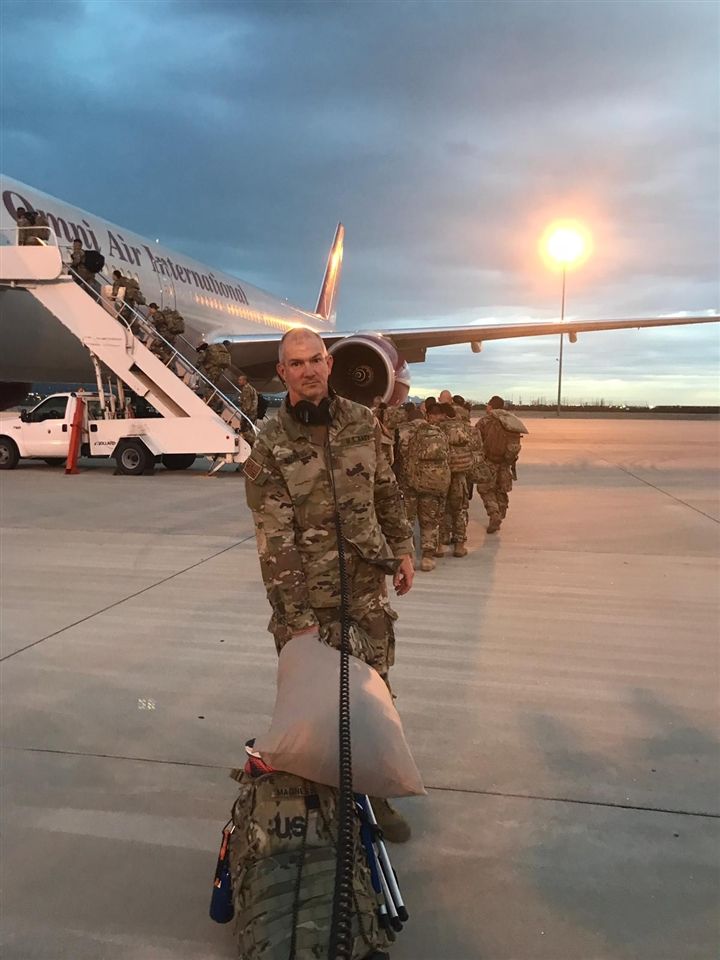 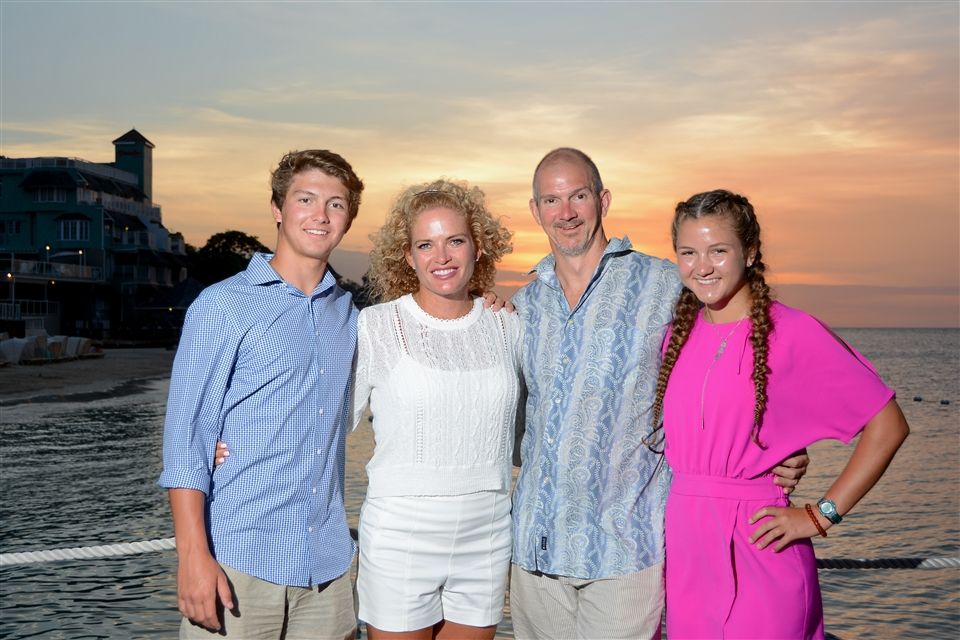 6/26/2020
Upon entering Heritage Hall in 1979, Steve Magness was a curious young third grader. Growing up in the Lower, Middle, and Upper Schools, Magness recalls being surrounded by an incredible community … “Family, really. From coaches like Warner and Phillips, to custodians like Jose, you always knew people were watching out for you. People who cared deeply about your success and were willing to go above and beyond to help you achieve your goals,” explained Magness.
As a college-bound Upper School student, Magness had West Point at the top of his list. After interviewing with the academy, however, Magness revealed that he was “daunted” by the 18-year commitment required to pursue surgery, his intended course of study. Although Magness ultimately chose a different educational path, his desire to serve his country stuck. While in college, Magness interviewed with the United States Marines, advancing to the entry physical before once again realizing that he wasn’t ready to make the commitment.
During his third year of medical school at the University of Oklahoma Health Sciences Center in Oklahoma City, Magness ran into fellow Charger Julie Strebel Hager ’91, a first-year medical student at the time. Strebel Hager introduced Magness to her friend and classmate, Ashley Roberts, and the pair were married three years later.
Even in his adult years, Magness’ connection to Heritage Hall remains strong. Magness’ two children – Caleb ’18 and Mary Kate ’20 – are Heritage Hall “lifers,” and his best friends still come from the school community. Just as Heritage Hall remained close to Magness’ heart over time, so, too, had his inclination to serve. Magness’ dream was realized in 2019.
“The U.S. military takes physicians up to age 47. After receiving a flyer about the Navy just before my 46th birthday, I realized that my need to serve was still very strong, and that my opportunity to do so was nearing an end,” Magness, a practicing surgeon in Oklahoma City, explained. Understanding that it was not only him, but his family committing, Magness asked for – and received – their support. Two months before his 47th birthday, Magness was sworn into the U.S. Navy; two years later, in August 2019, Magness received orders that would take him to Afghanistan to serve as a general and trauma surgeon in Kandahar.
“When I first arrived in Afghanistan, we were receiving a constant flow of patients with traumatic wounds, mostly from gun shots and IEDs,” Magness recalled. “After the peace treaty in February, we shifted our focus and had to repurpose our hospital into a COVID treatment facility; I was part of a COVID rapid response team, which is a vast departure from the type of medicine I normally practice,” Magness added.
“Additionally, I had the opportunity to serve at a couple of forward operating bases with the Special Operations Task Force GHOST teams and loved those experiences. While on base, I started a running club and sent out weekly training schedules to our sailors and soldiers. For my 50th birthday, I hosted a base-wide half marathon. I also started a weekly walking group called ‘Trashy KAFy,’ which picks up trash and recycling along the roads around the base,” concluded Magness.
In honor of his sacrifice and service, the Heritage Hall Alumni Association (HHAA) selected Magness as the 2020 recipient of its Distinguished Alumni Award. The award, presented annually at the Upper School Commencement, recognizes an alumnus/alumna who has exemplified the school motto – to Learn • to Lead • to Serve – through personal accomplishments, professional achievements, and/or humanitarian service.
In nominating Magness, one fellow Charger wrote: “Steve is an exemplary man. His service and devotion to his family and friends and to Heritage Hall and our country are above and beyond what anyone would expect. Yet, he continues to put others as his top call and priority. He is a kind, compassionate, and humble man who would never seek recognition for himself, which is exactly why we should honor him.”
In his presentation remarks, David Ferguson ’88, HHAA President and former classmate of Magness, stated, “I remember Steve personifying the term ‘Mr. All-Around’; he was a leader in the classroom, on the field of play, and in the hallways. By all accounts, Steve was destined to do great things, and he has. There is nothing more precious to Steve than his family, and his deployment required each member of the Magness clan to discover a little deeper level of dedication. Tap into a little deeper level of faith. Find a bit more strength. Tonight, we thank Steve, Ashley, Caleb, and Mary Kate for all that you gave up for your country, and honor Steve’s sacrifice and service with the Distinguished Alumni Award.”
Upon learning he had received the recognition, Magness replied, “I am honored, but this award rightly belongs to my family and friends. My family has endured my decisions and remained strong; they have persevered and supported me at all times (even when they don’t want to). My friends have, reasonably, harassed me, but always supported me, as well. I am blessed to be surrounded by amazing people, and reflect more of their brilliance than I ever emit.”
Having recently completed his tour in early June (with which came a promotion to commander), Magness completed his mandatory quarantine just in time to attend the June 25 Upper School Commencement, not only to receive his award in person, but also to watch his daughter, Mary Kate, cross the stage and receive her Heritage Hall diploma, just as he did 32 years ago.
Visit ChargerVision at chargers.com/watch to watch the graduation ceremony and award presentation.
Back